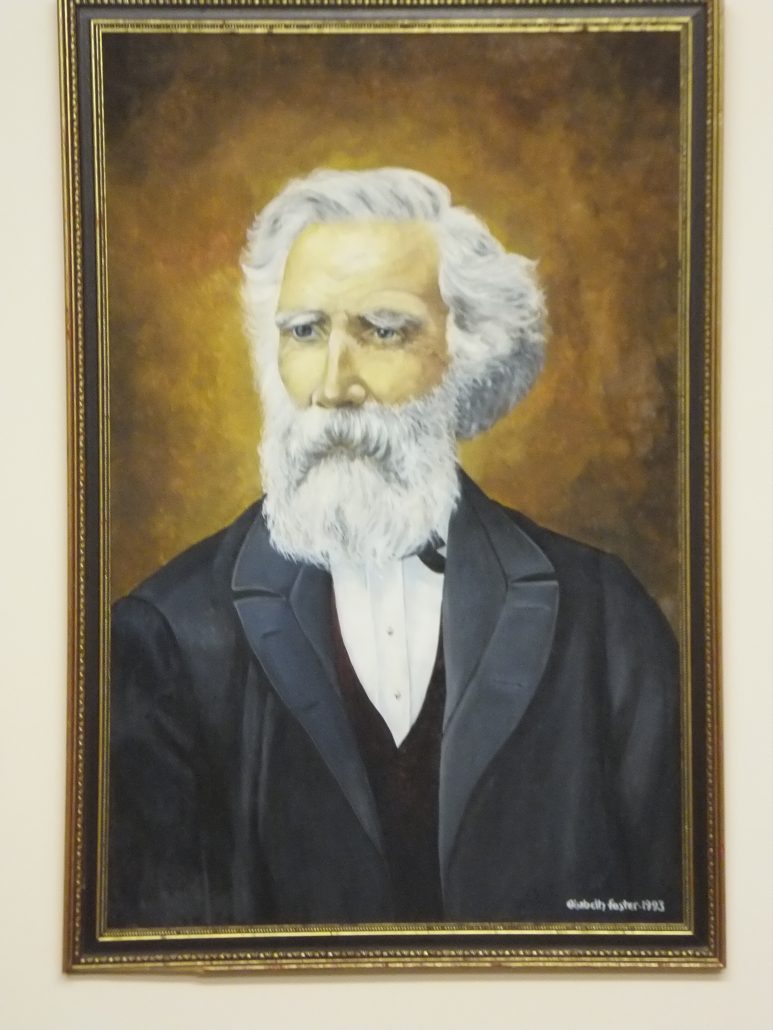 John Passmore Edwards (March 24, 1823 – 1911) was a Victorian journalist and philanthropist. He was born in Blackwater, a small village, situated between Redruth and Truro, in Cornwall, the son of a carpenter. He served as an editor of the London Echo and as a Liberal MP under Salisbury. He later sold the bulk of his share in the Echo to focus his attentions on philanthropy.

A life-long champion of the working classes, Passmore Edwards is remembered as a generous benefactor. Over the space of 14 years, 70 major buildings were established as a direct result of his bequests. These included hospitals, 11 drinking fountains, 32 marble busts, 23 libraries, schools, convalescence homes and art galleries and the Passmore Edwards Settlement. 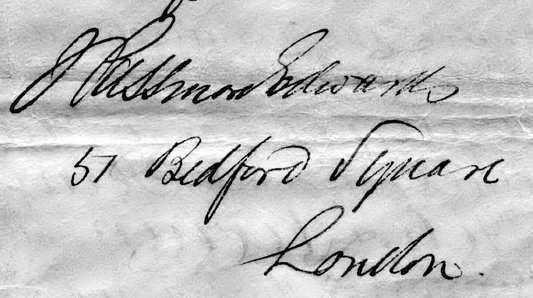 Silvanus Trevail was born in Luxulyan, Cornwall, in October 1851 and was educated first at the village school and then at Ledrah House School, St Austell before being sent to work in London in the offices of Henry Garling, FRIBA. He returned to Cornwall in 1872 and was commissioned to design the Elementary Board School, Mount Charles, St Austell. This was the first of 35 new schools he designed in Cornwall as a result of the surge in school building following the passing of the Education Act.

In 1878 his designs were exhibited at the Exhibition of British Architecture at the Paris Exposition and at exhibitions in Sydney, where he received a medal and diploma for his design of Fowey Grammar School, and Melbourne.

In 1893 he was commissioned to design the Hayle Institute for Passmore Edwards, and over the next 7 years designed many, but not all, of the Passmore Edwards buildings in Cornwall. Other buildings he designed included a number of chapels and churches in Cornwall, several of Cornwall’s most well known hotels and mansion houses at Blisland and St Ives, Cornwall, and in Dublin. In Cornwall he was well respected as a Borough Councillor, and later Mayor, in Truro and as a County Councillor, whilst his professional reputation was acknowledged by election as Fellow of the RIBA and firstly Vice President of the Society of Architects in 1896 and then President in 1901-1903.

The building is sombre and dignified, the front finished in rock-faced granite, with close chiselled dressings, and the sides are of elvan filling with granite dressings. The windows on all sides are large and uncluttered, classical and expansive in style, contrasting with the formidable Norman Arch porch with its heavily panelled outer doors and the granite balcony above. The leaded coloured glass panels in the top third of the outer doors, and those in the oak framed arch above, let in a warm, comforting light, though their simple geometric designs are decoration only.

The interior is much lighter and brighter than the outside, even on a winter’s day. There is much use of genuinely rich brown timber for the staircase and panelling up the stairs, set off by plain, plaster walls painted a pale colour.

We may request cookies to be set on your device. We use cookies to let us know when you visit our websites, how you interact with us, to enrich your user experience, and to customize your relationship with our website.

Click on the different category headings to find out more. You can also change some of your preferences. Note that blocking some types of cookies may impact your experience on our websites and the services we are able to offer.

These cookies are strictly necessary to provide you with services available through our website and to use some of its features.

Because these cookies are strictly necessary to deliver the website, refuseing them will have impact how our site functions. You always can block or delete cookies by changing your browser settings and force blocking all cookies on this website. But this will always prompt you to accept/refuse cookies when revisiting our site.

We fully respect if you want to refuse cookies but to avoid asking you again and again kindly allow us to store a cookie for that. You are free to opt out any time or opt in for other cookies to get a better experience. If you refuse cookies we will remove all set cookies in our domain.

We provide you with a list of stored cookies on your computer in our domain so you can check what we stored. Due to security reasons we are not able to show or modify cookies from other domains. You can check these in your browser security settings.

These cookies collect information that is used either in aggregate form to help us understand how our website is being used or how effective our marketing campaigns are, or to help us customize our website and application for you in order to enhance your experience.

If you do not want that we track your visit to our site you can disable tracking in your browser here:

We also use different external services like Google Webfonts, Google Maps, and external Video providers. Since these providers may collect personal data like your IP address we allow you to block them here. Please be aware that this might heavily reduce the functionality and appearance of our site. Changes will take effect once you reload the page.

The following cookies are also needed - You can choose if you want to allow them: